It’s been 50 years since David Bowie sang the words that would become part of his musical legacy, “Ground control to Major Tom.” Bowie released his first major single, “Space Oddity,” mere days before the Apollo 11 moon landing. The National Air and Space Museum’s Space Oddity: Ground Control to Major Party is being held on Friday, April 12th partially as a nod to Bowie’s famed tune and the Apollo 11 crew.

However, the specific date April 12th also has some significance. Around the world, it’s known as “Yuri’s Night,” in honor of the first man to enter space on April 12th, 1961. Celebrate his achievement and all the other extraterrestrial accomplishments since at the Ground Control to Major Party, complete with an open bar, live music, astronaut ice cream, and a paper airplane contest. Tickets are $60. 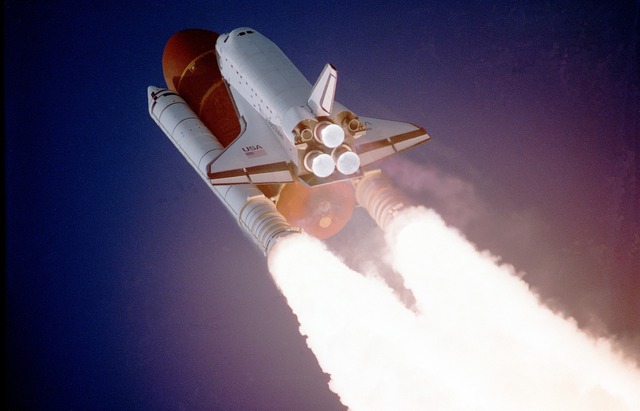